Winner Charlotte Kube, 15, lives on a property between Nhill and Jeparit in north-west Victoria and is in Year 10 at Nhill College.

Since moving to Victoria with her family, Charlotte has attended cello lessons on trips to Horsham, participated in three Orchestra Victoria mOVe workshops in Hamilton and attended the 2015 Melbourne Youth Music Summer School. She has been having lessons with Sarah Cumings from Orchestra Victoria via a Skype connection with very low bandwidth.

Though her access to musical opportunities and training is limited, Charlotte has completed her 4th and 5th grade AMEB exams and shows a natural talent for music.

Photos of Charlotte’s visit to Melbourne can be found on Melbourne Recital Centre’s Facebook album.

The Newsboys Foundation Regional Music Award is awarded in partnership with the Melbourne Recital Centre and forms part of the MRC’s annual Bach Competition. 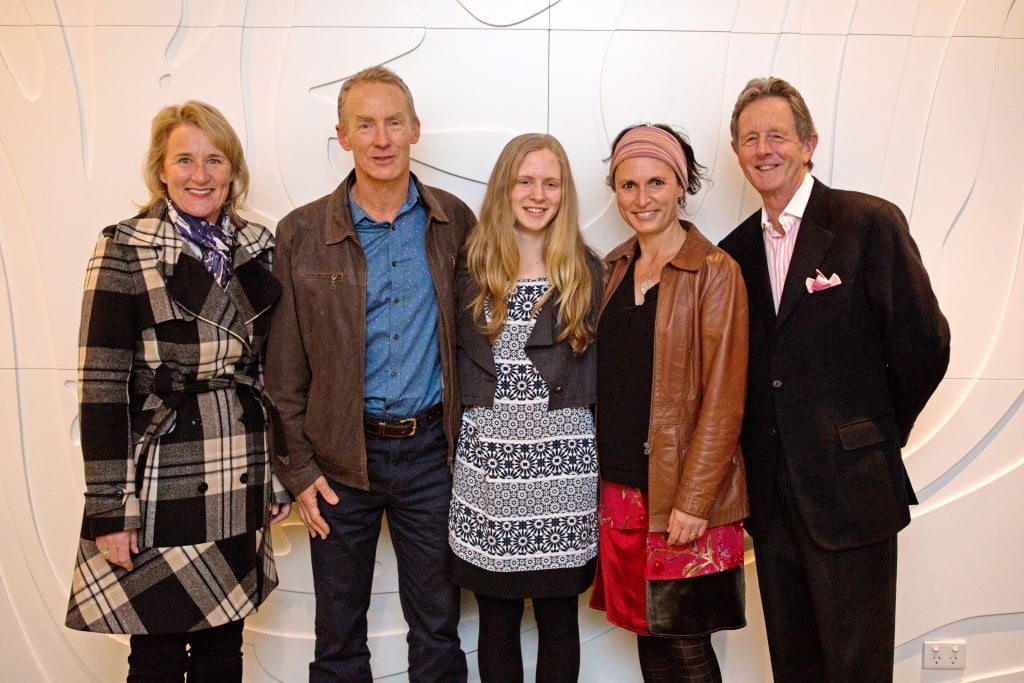