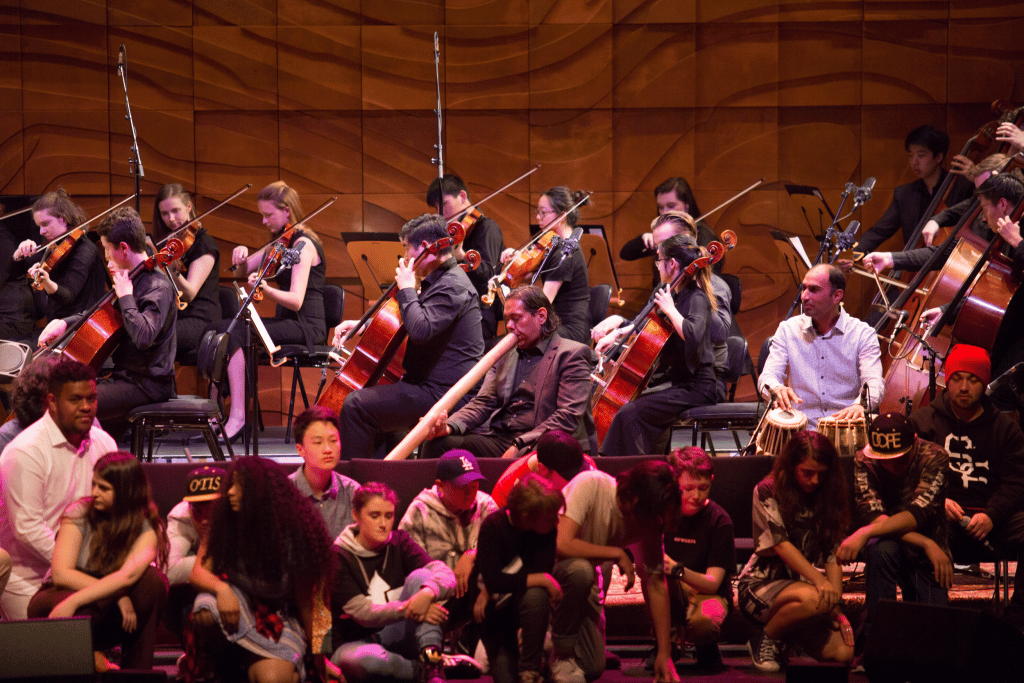 The following video gives a behind the scenes glimpse of the 125 BPM concert.

The second video “Our History In Pictures” was shown at the 125 BPM concert performance.