The Honourable Linda Dessau AC, Governor of Victoria, hosted a morning reception at Government House on Wednesday 20 February to celebrate 125 years of Newsboys Foundation and its predecessors.

More than 125 guests were in attendance as The Governor outlined the “remarkable” history of Newsboys, how it has changed and evolved over more than a century and yet, at its core, has essentially remained the same by working to help young Victorians live fulfilled lives.

Please enjoy our selection of photographs depicting the event and a big thank you to The Governor and her husband Mr Anthony Howard, guests and supporters. 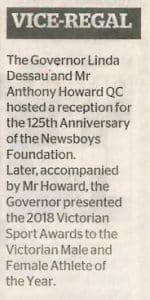 Read some inspiring stories of people and organisations the Newsboys Foundation has supported. 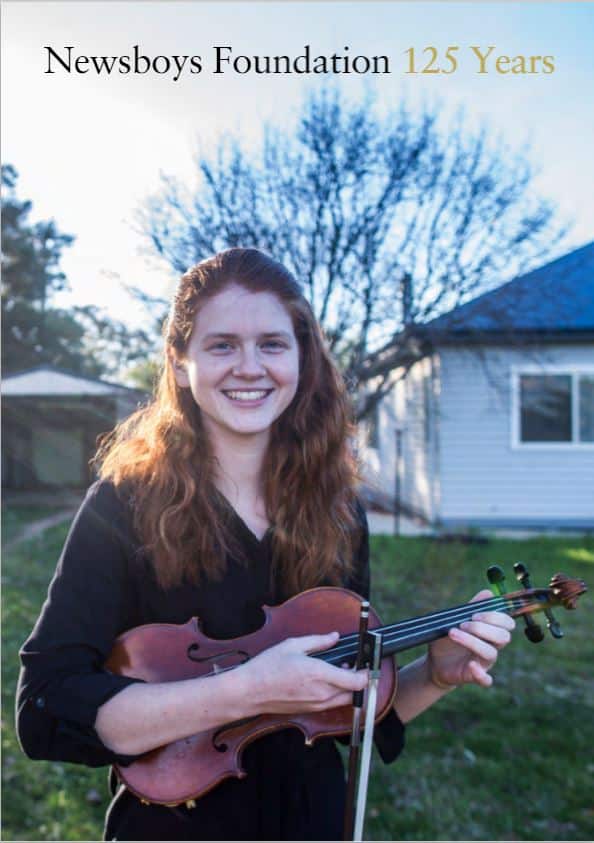 As part of the Newsboys Foundation 125th anniversary celebrations, we were delighted to partner with Kids Thrive and Arts Centre Melbourne to deliver the inaugural Kids Manifesto event. It was an amazing day!

Watch the video below to get a fun sense of our past, our present and where we are going in the future.